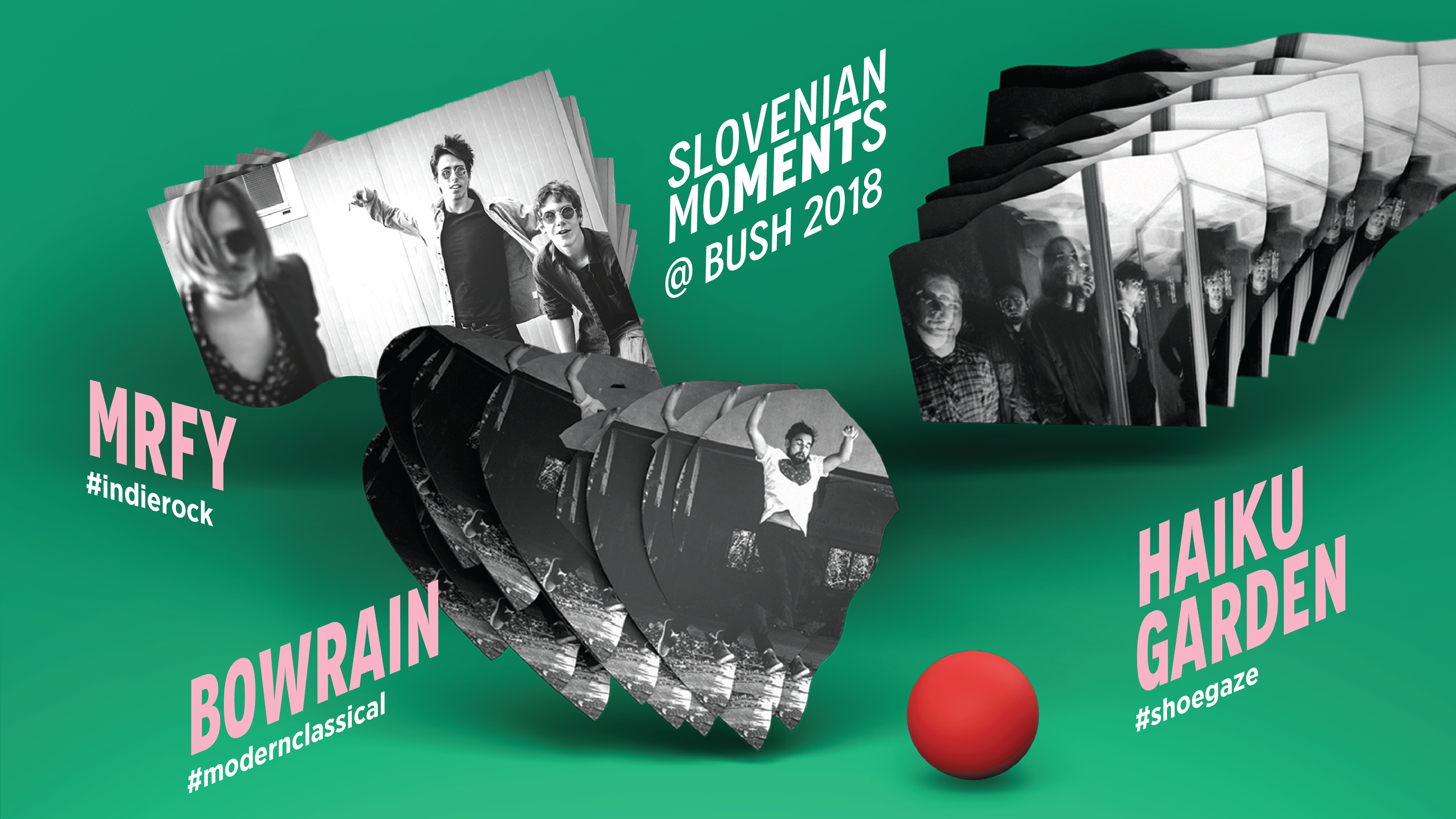 On the move: MENT around the world

The first announcement has been published, tickets are on sale, let’s go!

November is far from boring. From 15 to 17 November, you can catch us in Budapest, where the Slovenian moMENTs @ BUSH will feature MRFY, Haiku Garden and Bowrain, who has just played the Czech Nouvelle Prague festival. In the meantime, we’re waving hi from our INES brother, the Sonic Visions festival taking place in Luxembourg at the same time.

A week later, we’re at two festivals at the same time again. Thanks to the INES#talents project, Monkey Week will bring no fewer than three Slovenian acts to Sevilla: Haiku Garden, Darla Smoking and КУКЛА. At the same time, three Slovenian acts – Koala Voice, Nitz and Bowrain – will perform at the Linecheck showcase festival in Milan,.supported by the NIMPE network and our local partner ŠKUC.

To finish the month off, we’ll jump to Skopje for the Pin Conference, where Katja Šulc and Werefox will play.

And don’t worry, while all this is going on, MENT nr. 5! is still getting ready. More news soon.