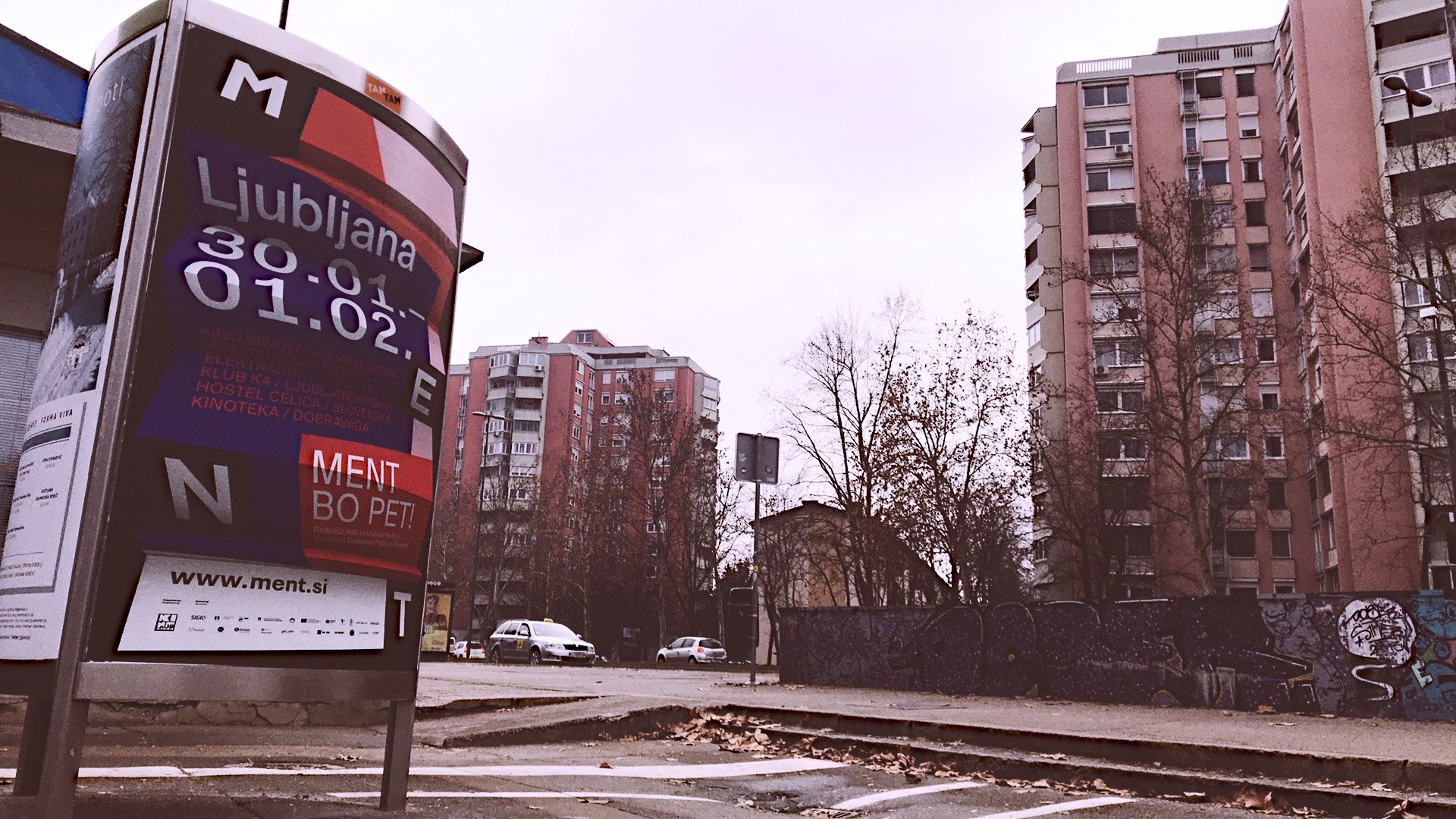 We’re revealing the last names of the no fewer than 75 acts on this year’s MENT Ljubljana festival lineup. The festival will feature Ana Avramov, hailed by Serbian media as a new singer-songwriter star following the recent release of her EP “Open Heart”, Belgian samurai Blu Samu, who intuitively combines hip-hop and soul, Spaniard Núria Graham, compared by many to icons such as Patty Smith and PJ Harvey, and rosemary loves a blackberry, a percussionist trained at the Moscow College of Improvised Music. Iceland’s dj. flugvél og geimskip will excite us with electronic horror-music, local artists magmalaska will treat us to a masterful visual-musical project, and promising DJ cl_tr will bring Wednesday night to a close under Kino Šiška’s staircase.

Italian duo Malihini will bring contemporary European pop sophistication to the stage, the Croatian Manmachine will present a unique version of electro pop, Dimitrije Dimitrijević and his band will sail from Serbia on a vessel of trip-hop and dark blues. Italians Sneers. will provide the best ideas of alternative rock, Belarussian Yegor Zabelov is regarded as the most original accordionist in Eastern Europe, and King Krule’s favourite Czech band, Acute Dose, is also coming to MENT. Musicians Samuel Blues & Miha Erič are cooking up a rock ‘n’ roll delight, Mart are characterised by imaginative instrumental music, and another Slovenian band, Haiku Garden, will plunge you into the universe of shoegaze on the strength of their fresh debut album, named one of the best music releases of the past year by numerous media.

The club decks of Ljubljana by night will be taken over by Slovenian DJs and producers Staša, Mistakes, Tiztiz, Krilc and Skeletonium, the Slovenian-Croatian post-apocalyptic duo Kali Fat Dub, the ambassador of a still-evolving strain of British techno Batu, and the most prominent representative of the Belgian label Vlek, Lawrence Le Doux. Russian Hyperboloid Records will host their own night at Gala Hala, featuring five protégés: A.Fruit, Summer of Haze, Saburov, Bad Zu and Raumskaya. One of the MENT specials will be a presentation of this bold record label during the conference as well, while the other will be this year’s collaboration with the Projekt Atol Institute; the audio-visual project “Oscilloscope Music”, where the visuals are drawn by the soundwaves of the music itself, will be presented by Austrian duo Jerobeam Fenderson & Hansi3D.

For the third time, the collaboration with the DobraVaga Gallery will result in the appointMENT commercial exhibition of music art prints, bringing together the 75 acts at MENT and young contemporary local and European artists. This time, the posters will be square in shape, with the reference to LP albums simultaneously challenging the poster format anew. The festival itself won’t pass on the visual flourishes, either. In addition to the many acts that include visual components in their performances, multimedia artists 5237 x SMECH are preparing an interactive audio-visual installation just for MENT. They’ll debut it at the festival opening at Kino Šiška and repeat it at the Ljubljana Castle.

In addition to the previously announced conference guests and content, we’re happy to add that in collaboration with the newly established Regional Association of Independent Discographers (RUNDA), MENT will be the first in the region to host a presentation of the Spotify streaming platform. Its representative Jeff Stempeck from the USA will hold two workshops – one for music publishers and one for musicians and their managers –, where he’ll reveal how to best take advantage of the tools and information offered by the platform. We’ll also talk about streaming at Peter Åstedt’s lecture “5 Things Everyone Should Know About Streaming in 2019”. In addition, we’ll introduce you to the Outbreakers’ Lab mentorship camp for artists, organised by the Hungarian music export office HOTS. Its ambitious programme aims to establish the camp as one of the most important events for developing the potential of regional artists.